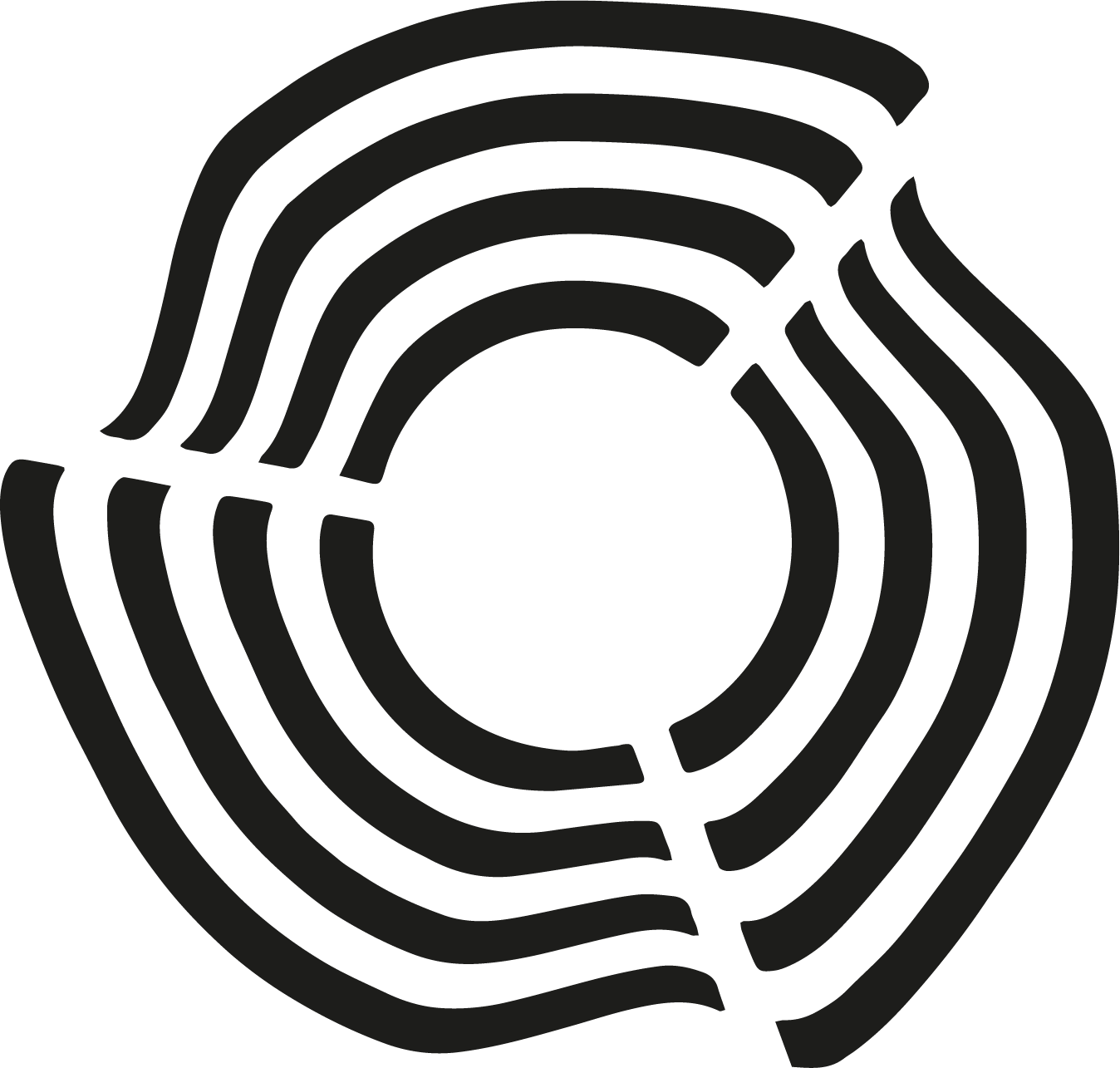 Michael has led and managed organisations and change processes at a community, corporate, and societal level for over 40 years.

After receiving an MBA from McGill University in Montreal he was involved with Greenpeace for nearly 20 years – evolving from (beardy, be-sandelled) young activist to Canadian Executive Director and US Chairman of the Board.

He developed a more place-based sustainability focus during seven years as Deputy Secretary General of ICLEI (the International Council for Local Environmental Initiatives), a UN-affiliated worldwide association of city governments engaged in sustainable urban development. His engagement with sustainability in the built environment continued as Director at the Earth Centre, a UK millennium and European Commission funded project showcasing best practice in sustainability.

In 2001, Michael joined the Genesis Consulting Group as a partner in organisational design, transformation and leadership, strategy development and delivery. He’s worked with senior management in multinationals including Unilever, Novartis, and T-Mobile. An almost 20-year association with Unilever has included an active engagement in their growing sustainability commitment and focus.

Throughout this time he’s remained active in the NGO sector, serving as board member for a number of non-profit organisations and as a founding principal of Social Innovation Generation, a Canadian social entrepreneurship initiative.

Having worked with Jonathan Smales on various initiatives since their shared tenure at Greenpeace, they co-founded Human Nature in 2015. Michael now serves as Chairman and Senior Non-Executive Director responsible for the stewardship of the challenging values of the company and its governance, while keeping his oar in economic modelling and appraisals.